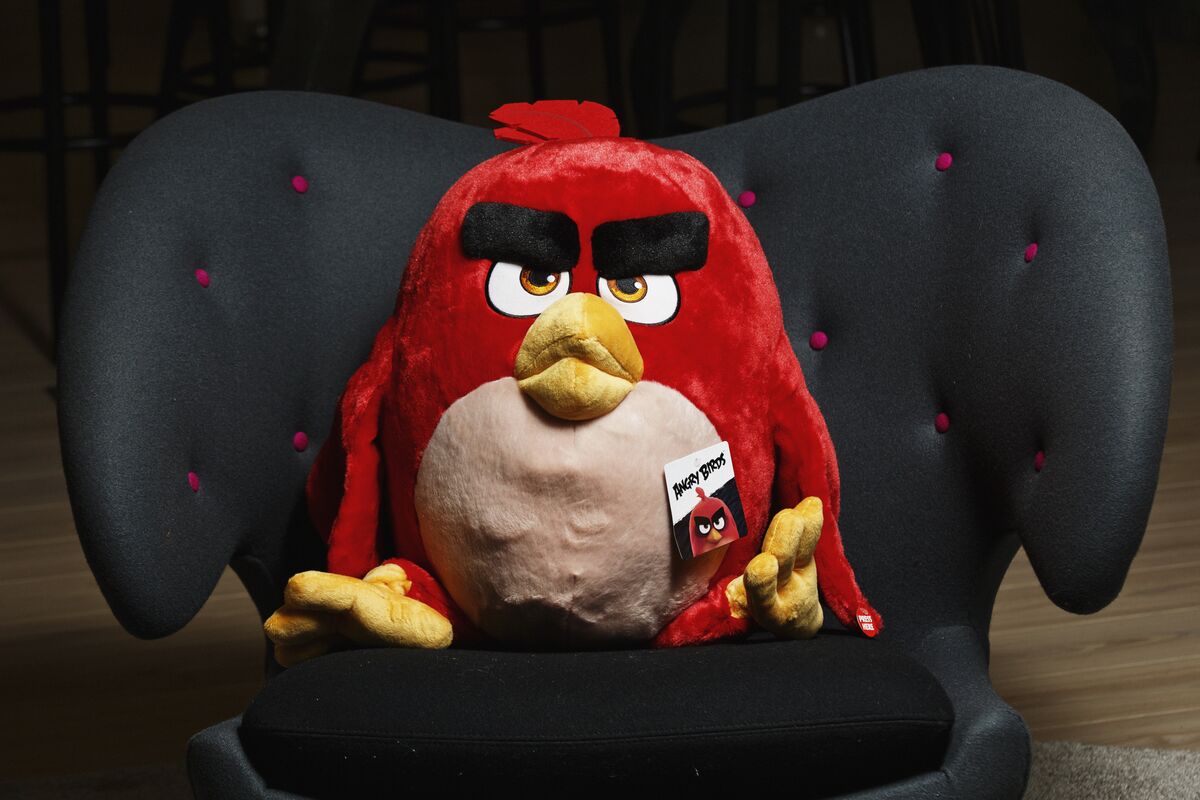 The maker of the mobile game Angry Birds slumped almost 40 percent in Helsinki trading after analysts and investors were stunned by its low guidance for 2018.

The maker of the mobile game Angry Birds slumped almost 40 percent in Helsinki trading after analysts and investors were stunned by its low guidance for 2018.

Rovio Entertainment Oyj shares fell the most since an initial public offering in September. The Finnish company said revenue will decline this year and expects adjusted profit of only 9 percent to 11 percent of sales. FIM, a bank, said that outlook was “hugely disappointing.”

Rovio revealed the headline figures on Thursday, even though it isn’t due to publish its annual statement until March 2. Until then, the company and Chief Executive Officer Kati Levoranta are bound by the rules of its silent period, Rovio said.

Rovio fourth-quarter net sales of 73.9 million euros ($90.7 million) missed the lowest of three estimates compiled by Bloomberg. The company relies more and more on its games unit, with licensing revenue continuing to plummet. It also competes in a tough market in which companies need to continuously spend more to get users to actively play their games and buy in-game merchandise and benefits.

Rovio’s user acquisition costs more than doubled in the fourth quarter, and were equal to 24 percent of its games unit revenue. Income from Angry Birds plush toys and other use of its brand fell more than 50 percent last quarter and accounted for about 10 percent of total sales.

Ratings on Rovio shares were mostly positive this week. Four of the five analysts tracked by Bloomberg have been advising clients to buy. Based on their price targets, Rovio is currently more than 100 percent undervalued.

— With assistance by Christian Wienberg