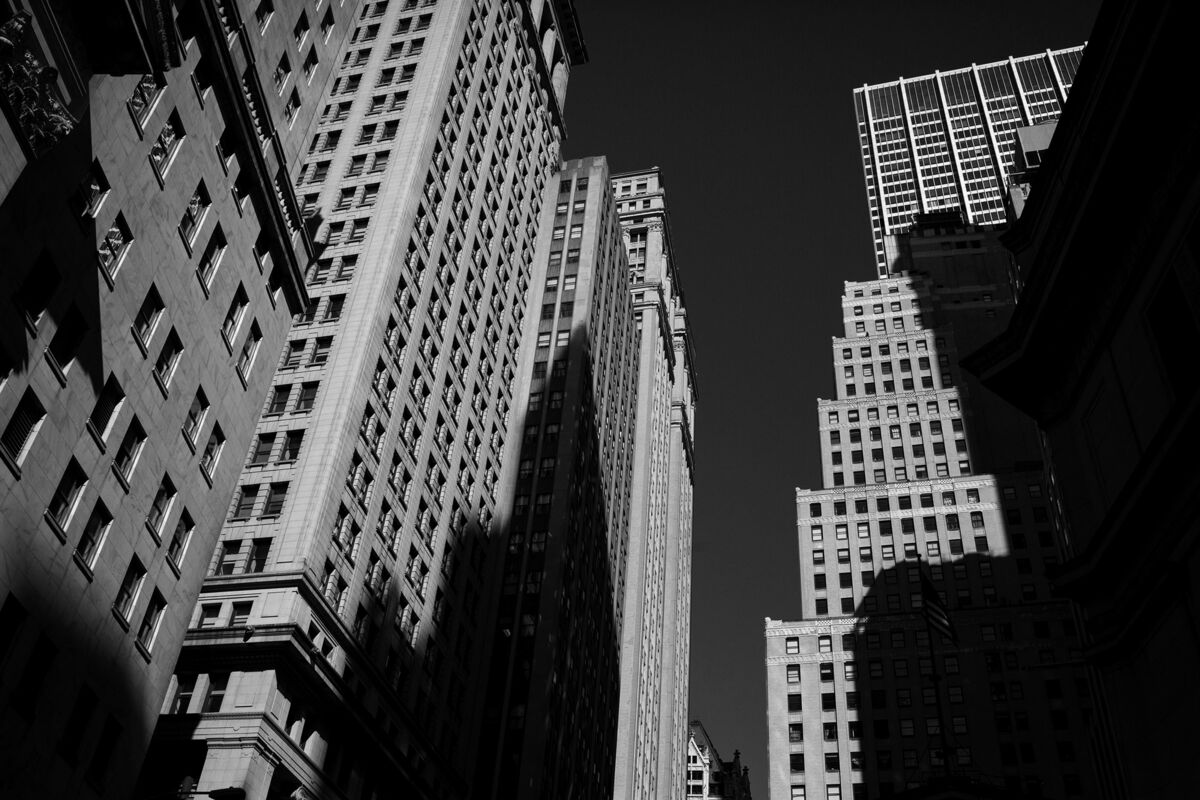 Earnings season has been unkind to bank stocks, but not their bonds. In the long-run, trust the bonds, says a chart analyst.

Earnings season has been unkind to bank stocks, but not their bonds. In the long-run, trust the bonds, says a chart analyst.

Financial shares have trailed the S&P 500 Index in every session since JPMorgan reported results on Friday, with the industry falling to the lowest level relative to the market since November. In contrast, bond investors are taking the earnings in stride, with the extra yield demanded on investment-grade debt offered by financial firms over Treasuries hovering near a four-week low.

To Chris Verrone, head of technical analysis at Strategas Research Partners, the clash doesn’t necessarily mean a disagreement on company fundamentals. Indeed, among the financial firms that have reported, more than 80 percent exceeded analysts’ profit estimates. The weakness in bank stocks reflects investors retreating from a group whose returns have beaten all but one industry since the U.S. election.

“That may not offer much solace in the near-term, but we doubt the structural leadership story is changing,” Verrone wrote in a note to clients Wednesday.

Investors have shown little faith in the industry during this earnings season, reflecting what Wells Fargo analyst Mike Mayo called a “glass half empty” mindset. Equity investors seemed to look for excuses to sell, brushing off good news such as a surge in equity trading, stable loan growth, and strong credit.

For instance, Goldman Sachs delivered solid growth, but the stock got punished for halting buybacks. At the same time, Citigroup’s buybacks were intact, but investors found fault with its lackluster outlook.

“The disconnect between the fundamentals and stock prices seems greater than usual,” Mayo said in a note to clients.

While concern over loan growth and trading revenue is lingering, analyst estimates for coming quarters show no signs of a slowdown. Profit growth will stay above 20 percent and accelerate to 28 percent in the final period of the year, data compiled by Bloomberg show.

Driven by optimism about easier regulation and tax cuts, financial shares have rallied almost 40 percent since November 2016, compared with 27 percent for the S&P 500. Money managers in Bank of America Corp.’s April survey said they’re cutting holdings in bank stocks after owning more of them relative to history.

“It’s shaking out from a position that has relatively outperformed in the past couple years,” Jeff Schulze, an investment strategist at ClearBridge Investments in New York, said by phone. “It something that’s more short-term in nature versus something more structural,” he said. “The banking sector continues to heal with the credit cycle.”