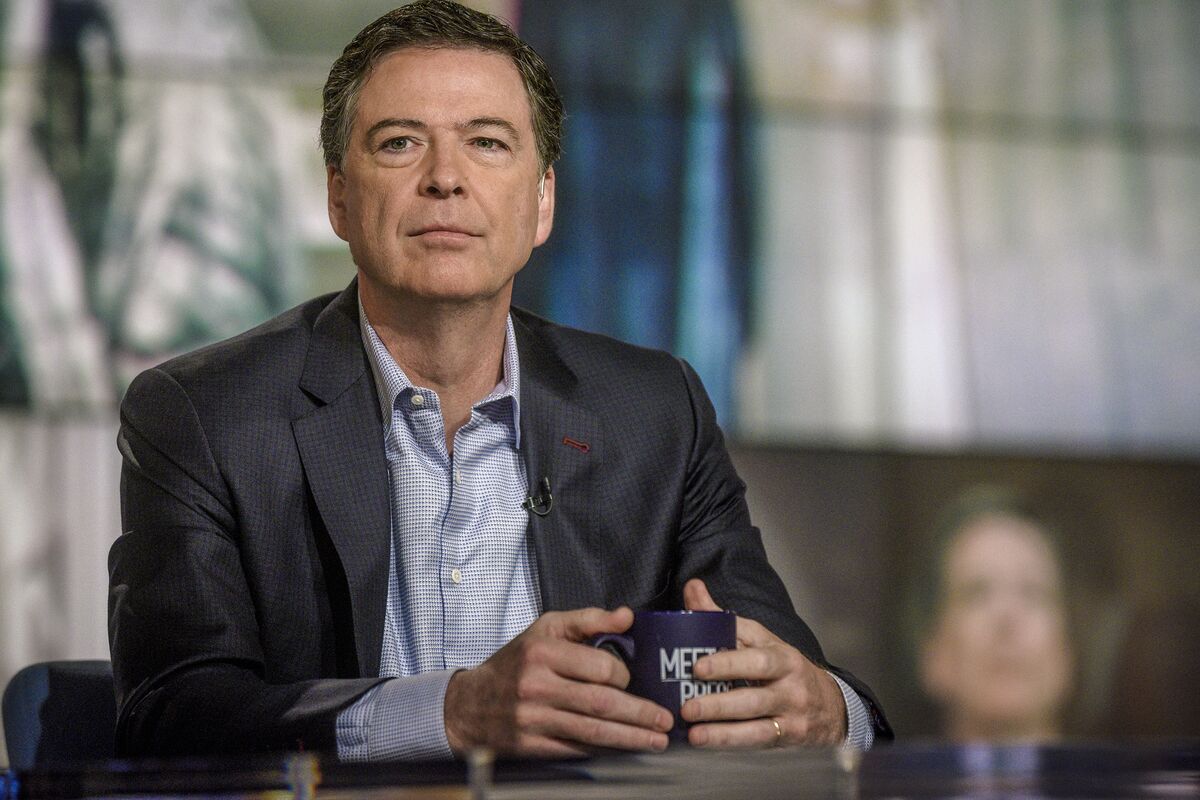 Comey, whom Trump fired in 2017 after less than four months in the White House, said on NBC’s “Meet the Press” that it might not be wise for Trump to agree to an interview with Special Counsel Robert Mueller in his investigation. “I have serious doubts about his credibility,” Comey said of the president.

“Sometimes people who have serious credibility problems can tell the truth when they realize that the consequences of not telling the truth in an interview or in the grand jury would be dire,” Comey said. “But you’d have to go in with a healthy sense that he might lie to you.”

Trump has repeatedly called Comey a liar in Twitter postings, including on Friday, when he tweeted that Comey “lied all over the place” and “illegally leaked CLASSIFIED INFORMATION.” He’s also suggested “jail” for the former FBI chief.

Comey, who’s doing a round of interviews to publicize his new memoir, also disputed a report on Friday by Republicans on the House Intelligence Committee that while the Trump campaign showed poor judgment in its contacts with Russia, there was no collusion.

The president seized on the report, saying on Twitter it shows the investigation is “a big Hoax by the Democrats based on payments and lies.”
“That is not my understanding of what the facts were before I left the FBI,” and I think the most important piece of work is the one the Special Counsel’s doing now,” Comey said. “This strikes me as a political document.”

The House panel investigation that lead to the report’s publication “wrecked the committee, and it damaged relationships with the FISA Court, the intelligence communities,” Comey said. “It’s just a wreck.”