How Markets Might React to Today's Key CPI Data 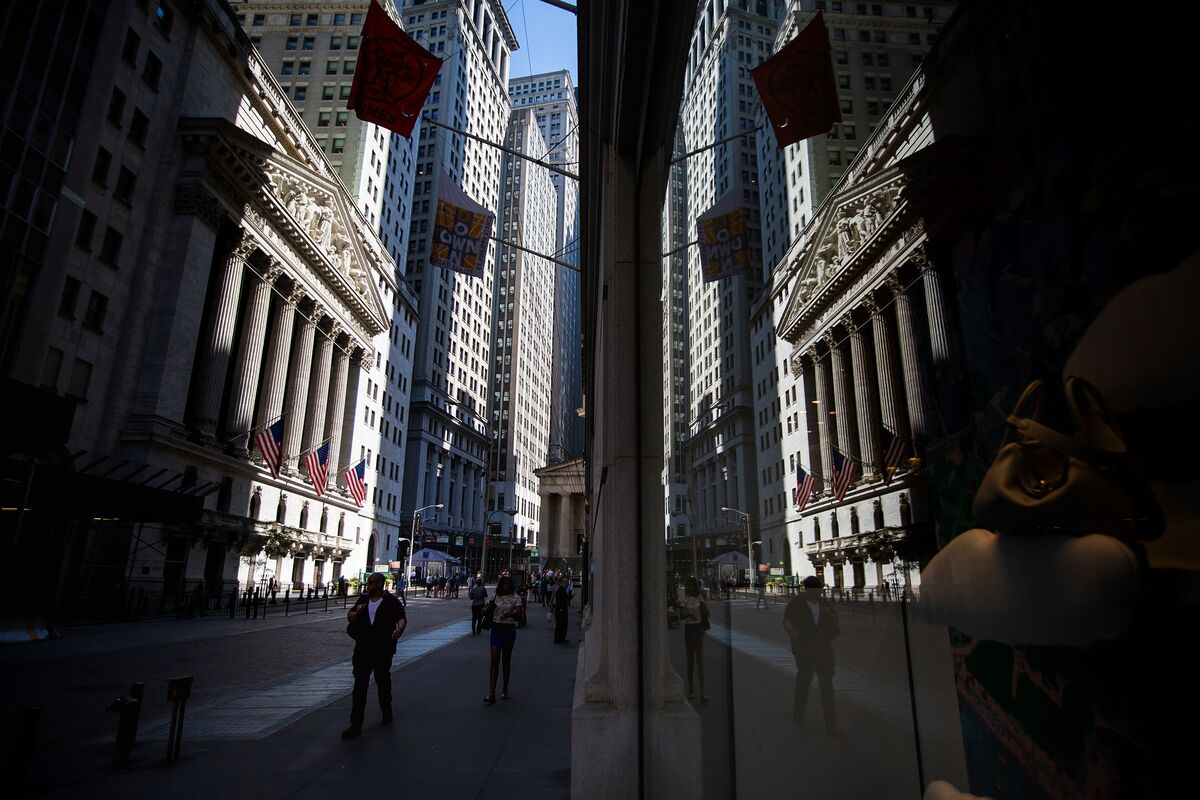 S&P futures are drifting higher, with stocks now climbing for three straight sessions, albeit on much lighter volumes (~35% lower this week versus the daily average since the meltdown in stocks started). Today is a straight-up macro day with no bigger catalys…

S&P futures are drifting higher, with stocks now climbing for three straight sessions, albeit on much lighter volumes (~35% lower this week versus the daily average since the meltdown in stocks started). Today is a straight-up macro day with no bigger catalyst than the CPI number at 8:30am (headline estimate 0.3% with a range of 0.2%-0.4%, core estimate 0.2% with a range of 0.1%-0.3%), which has easily become the most-hyped economic data point for some time now.

Here are some completely hypothetical scenarios that could play out:

We get a super-hot inflation print like the wage figures from Feb. 2, fanning fears that the Fed will hike rates more than the current base-case call of three times for 2018. If this scenario comes to fruition, we could see the 10-year yield pushing above the ~2.85% level that it has been rubbing up against for the last week, and potentially to the psychologically unnerving 3.00% mark. In turn, stocks start to crumble throughout the day with no sectors spared (tech likely one of the worst performers) while volatility makes a vicious comeback.

We get an in-line or slightly lower-than-expected number and the market breathes a collective sigh of relief. The 10-year yield and the VIX pull back while stocks press on higher, with the sector leaders from January like tech and financials leading the S&P 500 back toward the 50-day moving average 2,720.

We get a print way below the estimate and all hell breaks loose as now nothing makes sense -- or maybe it does and everyone just needs to relax instead of going bananas over any slight hint of inflation ("at the end of the day, one print doesn’t change one’s view of inflation," said one UBS economist). Perhaps we sell off because of the uncertainty, perhaps we rip as inflation fears go to the wayside, or perhaps we just tread water until the next major economic data point. Regardless, the VIX should be volatile given options expiry, with an average intraday move of ~13% on the past 12 monthly expirations.

Putting aside CPI talk for now, there were some interesting developments in the crypto world yesterday. For one, the CEO of Ripple spoke at Goldman’s big tech conference and, according to Goldman, said that cryptocurrencies are still in the early stages of development and while the outlook is bullish for the overall prospects of the market, he sees potential for a significant shakeout in the number of cryptocurrencies and tokens over time.

Separately, Western Union confirmed recent speculation that the company is testing transactions with Ripple (not shocking that shares shot up almost 4% post-market). Lastly, a reminder that there is a Senate hearing on crypto regulation tomorrow; perhaps this will be another reason for devotees to cheer, many of whom tied the recent bounce in Bitcoin and the alt-coins to a softer-than-expected stance at last Tuesday’s hearing.