Najib Doubles Down on Longtime Malaysian Voter Bases in Manifesto 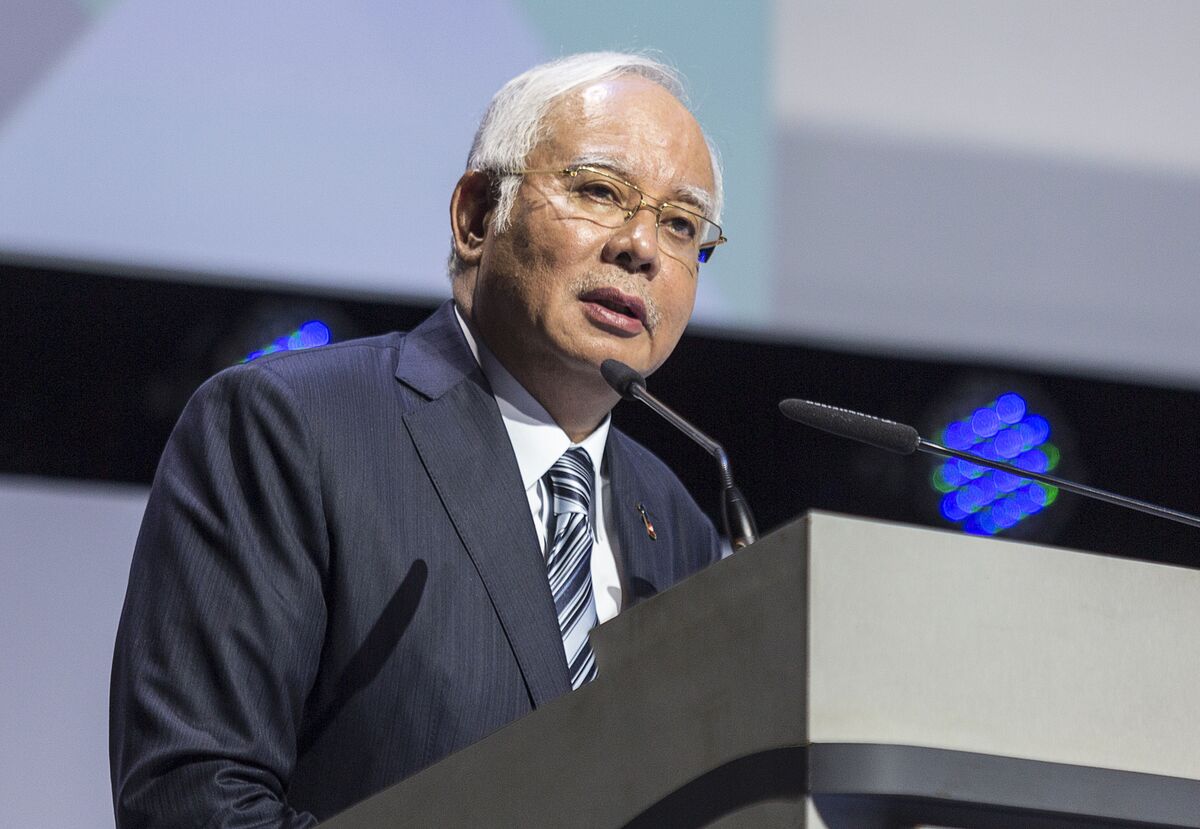 Prime Minister Najib Razak is doubling down on his traditional vote banks in an election manifesto, pledging that under his government Malaysians would live “peacefully and prosperously.”

Prime Minister Najib Razak is doubling down on his traditional vote banks in an election manifesto, pledging that under his government Malaysians would live “peacefully and prosperously.”

His Barisan Nasional coalition is pledging to introduce a law for Shariah-compliant property sales, help ethnic Malay farmers resolve their debts, build more affordable housing for the police and military, and ensure the same cost of goods for those living in Borneo as in Peninsular Malaysia. The promises target his key support bases: Muslims and ethnic Malays, civil servants, as well as Sabah and Sarawak states.

“I call on my fellow Malaysians to evaluate the performance of the Barisan Nasional government fairly and thoroughly,” Najib said while releasing the manifesto in Kuala Lumpur on Saturday night. “Barisan Nasional must win, only then can the people live safely and prosperously.”

The campaign launch comes a day after Najib announced the parliament would be dissolved on Saturday. The Election Commission will announce the date of the election within 10 days of receiving official notice on the dissolution of the legislature, said Chairman Mohd Hashim Abdullah. The vote must be held in the next two months.

His party’s manifesto signals Najib’s confidence in maintaining his strongest position yet since the Barisan Nasional coalition’s six-decade rule was nearly interrupted by the 2013 election. With a focus on ongoing infrastructure projects and expansion of existing handouts to his key support bases, he emphasized the work that’s been done to push economic growth to a three-year high.

The ruling coalition will erase the debts of farmers and small landowners linked to the state plantation company, Federal Land Development Authority, who took out loans to buy shares of Felda Global Ventures Holdings Bhd., and allocate 300 million ringgit ($77 million) in five years to forgive extraordinary and extreme debts. Najib is also promising to fix roads, build more houses, hand out replanting grants and increase its purchase price for rubber.

With the #MeToo movement sweeping across the region, Najib plans to introduce a sexual harassment act and amend the constitution to set a minimum of 30 percent women occupying seats in the senate. He pledges to extend tax incentives for women who return to the workforce, make it easier for unmarried women to get loans, allow male civil servants to take 10-day paternal leave, and implement a universal childcare program.

A few more pledges from the 220-page Barisan Nasional manifesto: