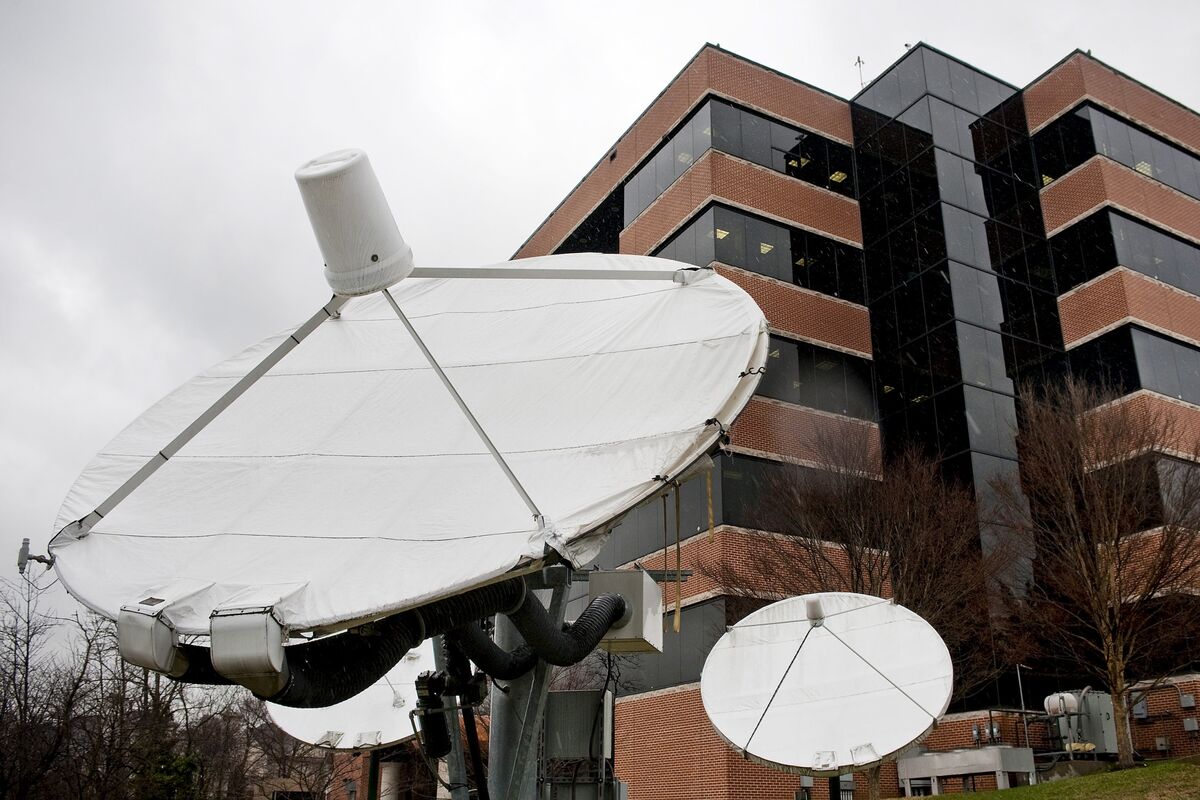 Sinclair said it would sell stations including WPIX in New York and WGN in Chicago, then operate them in agreement with new owners it didn’t identify, according to a company filing Wednesday. The maneuver would help Sinclair, which would grow to more than 200 stations, keep from exceeding a national media ownership cap by knocking two big cities out of the calculation.

“Our filing brings this transaction into compliance with the ownership rules,” said Rebecca Hanson, a Sinclair spokeswoman.

Critics urged skepticism by regulators vetting the deal, at the Federal Communications Commission and the Justice Department.

"This is a recipe for circumventing ownership limits,” said Gene Kimmelman, president of the Public Knowledge, a policy group that opposes the deal. “We remain hopeful that, if the FCC refuses to do its job and reject this transaction as contrary to the public interest, the Department of Justice will do major surgery to prevent competitive harm to consumers."

Related: Sinclair, Tribune Propose Trust for Some Stations Until Merger

At the FCC, Chairman Ajit Pai said Thursday that the staff was reviewing Sinclair’s filing “and we don’t have any news to report just yet."

Pai declined to discuss the New York and Chicago markets specifically and said whether a sharing arrangement is appropriate depends on facts in each market where the tactic is proposed. “I can’t opine on the abstract,” he said.

Pai, a Republican, has defended sharing arrangements as helping smaller stations survive. Among his first actions after being appointed by President Trump, Pai last year rescinded FCC guidance by his Democratic predecessor that called for FCC officials to carefully scrutinize shared service agreements.

FCC Commissioner Jessica Rosenworcel, a member of the agency’s Democratic minority, said Thursday she has “deep concerns” about Sinclair’s request and about the proposed merger.

“There’s something suspect about media policy at this agency,” Rosenworcel said at a news conference. “Every single action we have taken uniquely benefits Sinclair Broadcasting and its efforts to combine with Tribune.”

Related: FCC Chief’s Ties With Sinclair Said to Be Subject of Probe

Democrats have complained that Sinclair has enjoyed a streak of favorable rulings at the FCC, and the agency’s inspector general is said to be investigating whether whether Pai improperly pushed for rule changes that helped clear the way for Sinclair’s Tribune deal -- an accusation characterized as “absurd” by an FCC spokesman.

The FCC under Democrats in 2014 moved to restrict sharing agreements that leave a broadcaster in de facto control while titular owners play a diminished role. Gigi Sohn, who was part as that effort as an FCC aide, called Sinclair’s proposal “a complete and total evasion of the rules."

Sinclair in its filing Wednesday also said it will sell stations in eight markets to comply with separate rules limiting ownership of stations in a local markets. Some, such as Seattle, will include service agreements. Others, such as St. Louis, would not, according to the filing.

The filing signals “that regulatory approval should be forthcoming” with an expected closing date in April, Wells Fargo analyst Marci Ryvicker said in a note.