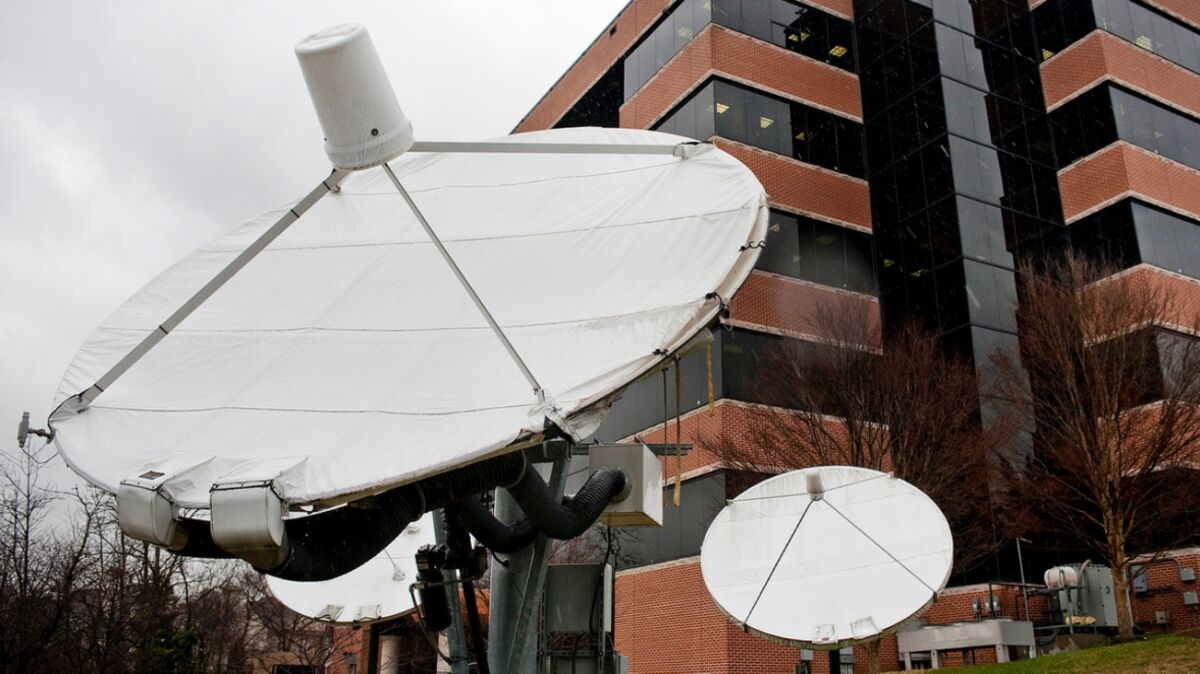 Sinclair Broadcast Group Inc. said it would sell TV stations in New York and Chicago to help get regulators’ approval to buy Tribune Media Co. -- but the broadcaster also said it would still operate the properties that are crown jewels of the $3.9 billion pro…

Sinclair Broadcast Group Inc. said it would sell TV stations in New York and Chicago to help get regulators’ approval to buy Tribune Media Co. -- but the broadcaster also said it would still operate the properties that are crown jewels of the $3.9 billion proposed acquisition.

Selling New York’s WPIX and Chicago’s WGN was presented in a Sinclair filing Wednesday as a way to help meet the Federal Communications Commission’s limit for national audience reach, by knocking the population of two big cities out of the calculations.

Deals have been reached with undisclosed parties, and sales would take place around the time the merger is completed, according to the filing. Footnotes said Sinclair will enter into service agreements with the new owners. Sinclair has faced criticism for service agreements that leave it in de facto control while titular owners play a diminished role.

“It’ll be one of those arrangements where, for all intents and purposes, they still own and run the stations,” said Gigi Sohn, an FCC aide when the agency, under Democratic leadership in 2014, tried to restrict sharing techniques used by Sinclair and others. “It is a complete and total evasion of the rules."

Related: Sinclair, Tribune Propose Trust for Some Stations Until Merger

Sinclair in its filing Wednesday also said it will sell stations in eight markets to comply with rules limiting ownership of stations in a local markets. Some, such as Seattle, will include service agreements. Others, such as St. Louis, would not, according to the filing.

Tribune Media Interim Chief Executive Officer Peter Kern said in a message to employees on Wednesday he realized the filing “may stir up worries and concerns.”

“The waiting and uncertainty driven by the ongoing regulatory review has created challenges for all of us,” Kern said in the message obtained by Bloomberg. “Since last May we have known change was coming, and there is no reason to assume that this change won’t be for the better.”

Related: FCC Chief’s Ties With Sinclair Said to Be Subject of Probe

The deal needs approval from the FCC and the Justice Department.

Democrats have complained that Sinclair has enjoyed a streak of favorable rulings at the FCC, and the agency’s inspector general is said to be investigating whether whether Pai improperly pushed for rule changes that helped clear the way for Sinclair’s Tribune deal -- an accusation characterized as “absurd” by an FCC spokesman.

Sinclair agreed last year to buy Tribune’s 42 TV stations, giving a broadcaster known for its conservative leanings a wider presence. The Maryland-based Sinclair earlier said it was considering selling some stations to stay under ownership limits. The deal would leave it with more than 200 TV stations.

A spokeswoman for Sinclair didn’t reply to an emailed request for comment.