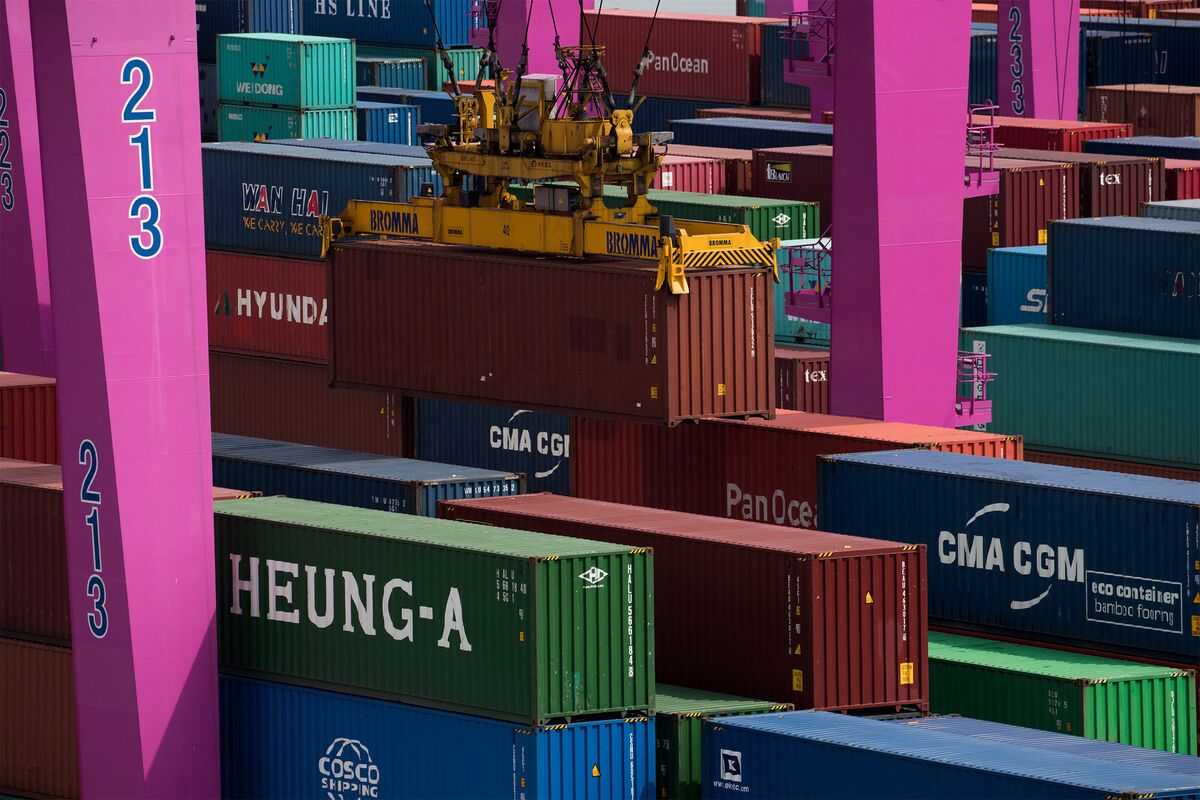 The Stoxx Europe 600 Index rose a second day, tracking advances across Asia as benchmarks from Hong Kong to Seoul clawed back losses incurred since U.S. President Donald Trump laid out a series of import tariffs last week. In the latest development, the European Commission proposed retaliatory measures on U.S. goods ranging from T-shirts and whiskey to motorcycles and ladders. The plans were limited in scope, targeting some 2.8 billion euros ($3.5 billion) of merchandise, and both German bund yields and the euro were flat.

The rebound in stocks suggests fears of an escalation of protectionism may be easing, even as Europe mulls its potential response to U.S. duties. Trump is facing domestic resistance to his planned levies on steel and aluminum imports -- House Speaker Paul Ryan has called on him to reconsider, while White House economic adviser Gary Cohn is said to be arranging a meeting between Trump and U.S. executives in a bid to halt the order.

“People are realizing a large trade war does not have consensus support, and decent leads last night in the U.S. are driving global risk assets higher,” said Joshua Crabb, the head of equities at Old Mutual Global Investors in Hong Kong.

Elsewhere, Bank of Japan Governor Haruhiko Kuroda appeared to dial back some of his recent perceived hawkishness. The Australian dollar pared gains as the central bank left interest rates unchanged and gave no indication an increase is coming soon. And in Italy, stocks and bonds rose as the country began the potentially lengthy process of forming a new government.

Terminal users can read more in our markets blog.

Here are some key events coming up this week:

These are the main moves in markets:

— With assistance by Adam Haigh