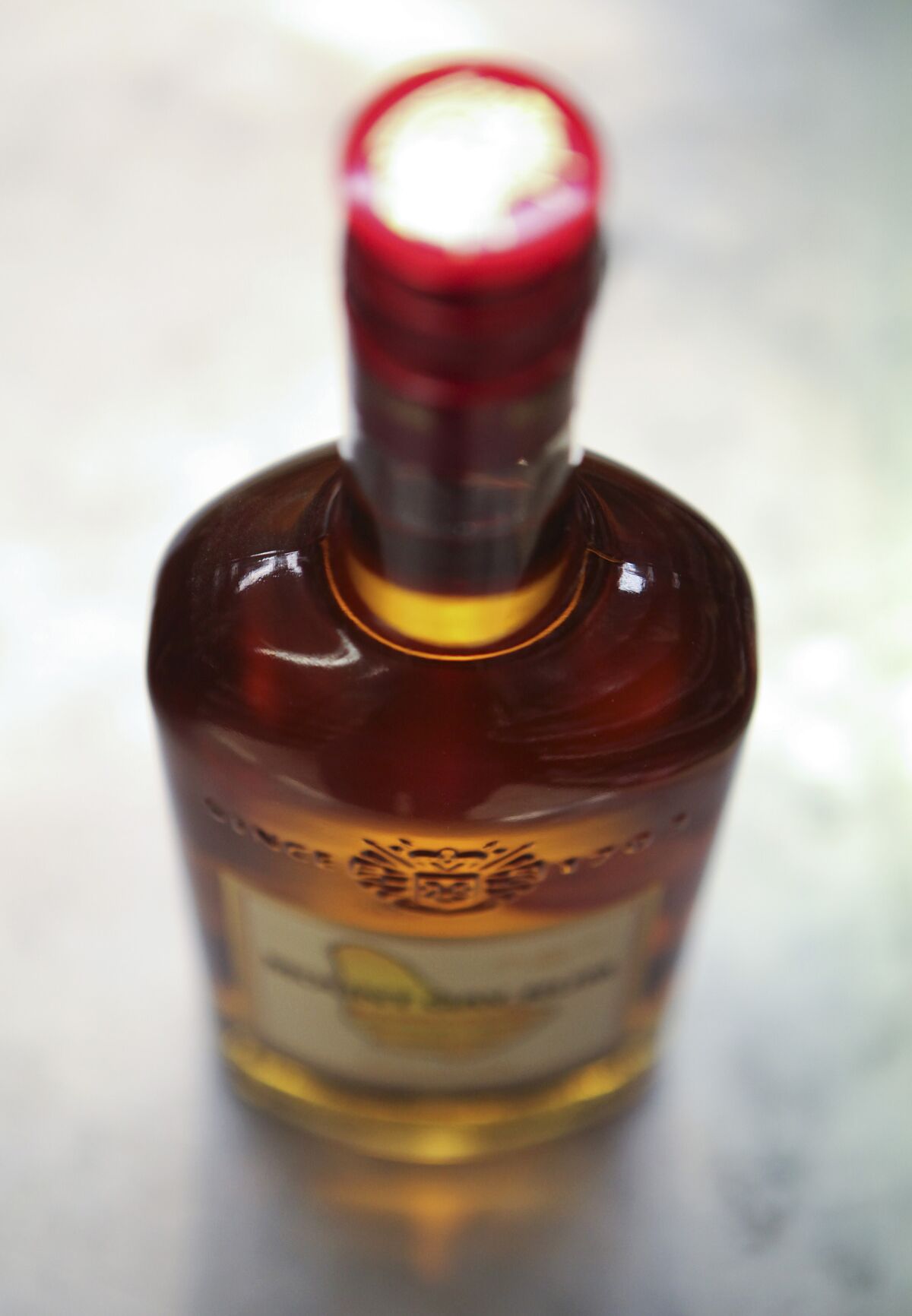 Tucked inside the bipartisan budget deal that looks poised to pass the Senate Thursday are a slew of tax breaks for NASCAR, Hollywood, racehorses and rum.

Tucked inside the bipartisan budget deal that looks poised to pass the Senate Thursday are a slew of tax breaks for NASCAR, Hollywood, racehorses and rum. And beer, too.

The agreement reached Wednesday extends various “temporary” write-offs that have been on the books for years. Many of the breaks expired at the end of 2016 and would just be retroactively extended through 2017. For example, certain property placed in service in 2017 -- such as motorsports entertainment complexes and racehorses -- will still be able to qualify for a faster depreciation schedule.

Extending the benefits, with expiration dates, tends to be a routine exercise for Congress -- and a byproduct of lawmakers’ failure to reach long-term agreements on a variety of write-offs and perks that can be controversial but have the backing of influential constituencies. Some House Republicans have complained about the breaks, questioning whether they should be preserved. Senate GOP members have generally been more supportive of continuing them.

Reinstating the breaks temporarily has become a go-to shortcut to make the benefits appear less costly to the federal government in the long run.

Overall, the tax provisions in the budget deal -- which include extenders and other disaster relief items -- will cost the government $17.4 billion over a decade, according to the nonpartisan Joint Committee on Taxation.

Special expensing rules for the first $15 million in costs for certain film, television and theatrical productions will also be reinstated for 2017.

Craft breweries can also rejoice. The budget deal would ease inventory rules on brewers and calls for the Treasury Department to clarify regulations and allow for a unified accounting system on tax paid as well as non-tax paid beer.

Tax credits that would benefit biofuel producers and a nuclear reactor project being constructed by Southern Co. are among some of the energy incentives in the budget deal. It has five years of tax credits for U.S. companies investing in fuel cells, small wind, geothermal heat pumps, combined heat and power, and microturbines.

“Today is an important step toward a more technology-neutral tax code,” said Senator Ron Wyden of Oregon, the top Democrat on the Finance Committee. “The new five-year extension of these advanced-technology tax credits puts them on an equal playing field with other important clean energy technologies. These credits will reward companies investing in clean energy here in the U.S., which will create more good-paying jobs here at home.”

— With assistance by Ari Natter, Allyson Versprille, and Robert Lee