US Market premarket 4:14 AM 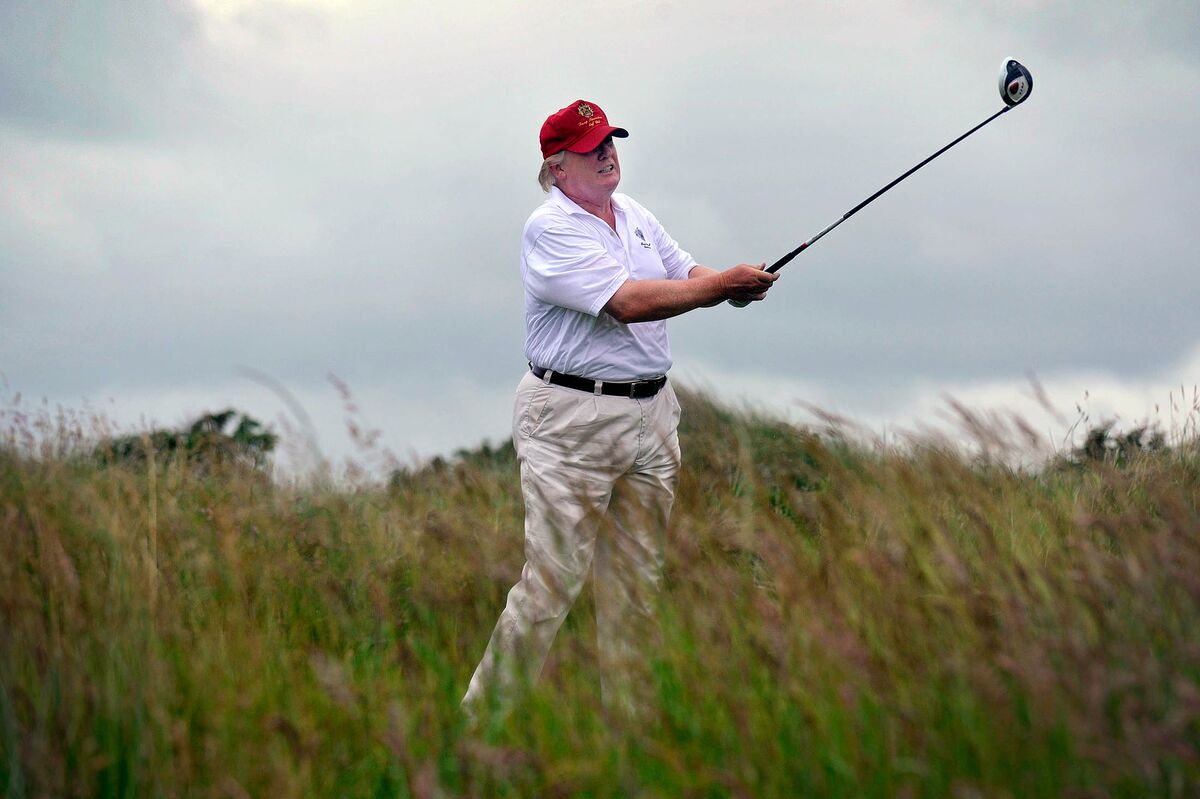 President Donald Trump is in “excellent health,” according to presidential physician Rear Admiral Ronny Jackson, who examined the president on Friday after a week of fresh questions about whether the 71-year-old commander in chief is mentally fit for office.

President Donald Trump is in “excellent health,” according to presidential physician Rear Admiral Ronny Jackson, who examined the president on Friday after a week of fresh questions about whether the 71-year-old commander in chief is mentally fit for office.

“The president’s physical exam today at Walter Reed National Military Medical Center in Maryland went exceptionally well,” Jackson said in a statement on Friday. “The president is in excellent health and I look forward to briefing some of the details on Tuesday.”

White House spokesman Hogan Gidley said that Trump wouldn’t undergo a psychiatric exam as part of the physical. And what information is disclosed will be up to Trump, since federal health privacy laws cover the president.

A new book by author Michael Wolff, “Fire and Fury,” asserts that almost all of Trump’s top staff and advisers believe he is mentally unwell. Trump responded to the criticism by calling himself a “very stable genius” in a tweet and by allowing cameras to film him negotiating immigration legislation with senators at the White House for 55 minutes on Tuesday.

Even some Republicans have recently questioned the president’s fitness for office. Senator Bob Corker expressed concerns to reporters at the Capitol in October about Trump’s “leadership, and just his stability, and the lack of desire to be competent on issues and understand.”

The White House announced on December 28 that Trump would undergo a physical. Earlier in the month, he slurred his words during a speech recognizing Jerusalem as the capital of Israel. Sanders said at the time that the president was simply thirsty, calling questions about his health “ridiculous.”

Previous presidents’ medical reports have summarized medication use, medical history, vital statistics -- including blood pressure and weight -- and basic laboratory results on metrics like cholesterol and blood sugar. They also include a summary of a physical exam for the main systems of the body, such as the heart, lungs and eyes.

Jackson noted in a summary of Obama’s 2014 physical that his “overall health is excellent. All clinical data indicates that the president is currently healthy and that he will remain so for the duration of his presidency.”

Past physicals have also provided a glimpse into the president’s habits. In George W. Bush’s first exam as president, his doctor said he enjoyed the occasional cigar, drank diet soda and ran 12 miles a week. Obama’s exam reports chronicled his struggle to quit smoking.

Trump has made no attempt to hide his weakness for unhealthy foods, posting a photo of himself aboard his campaign plane with a bucket of fried chicken, bragging about the chocolate cake at his Mar-a-Lago resort and drinking Diet Coke in the West Wing. Trump would sometimes order two McDonald’s Corp. Big Macs, two Filet-O-Fish sandwiches and a chocolate milkshake for dinner, according to a recent book by former campaign aides Corey Lewandowski and David Bossie.

Trump’s personal doctor, Harold Bornstein, released a letter during the campaign claiming the real estate mogul would be the “healthiest individual ever elected,” and that his laboratory tests were “astonishingly excellent.” The letter revealed that Trump took a daily aspirin and a low dose of a statin, used to lower cholesterol.

Since the start of the twentieth century, at least 14 of the 20 presidents before Trump suffered from a significant health problem while in office, the full extents of which were kept secret in some cases, according to an analysis by Aaron Seth Kesselheim, an associate professor at Harvard Medical School.

Among the most prominent was Woodrow Wilson, who had a stroke that left him incapacitated, something that was kept from his own Cabinet. The doctor for President Dwight Eisenhower, who had a heart attack and stroke while in office, also withheld the information and misled the public about the extent of his medical problems.

John F. Kennedy had several health problems, most notably Addison’s disease, an adrenal gland disorder, which he concealed from the public.