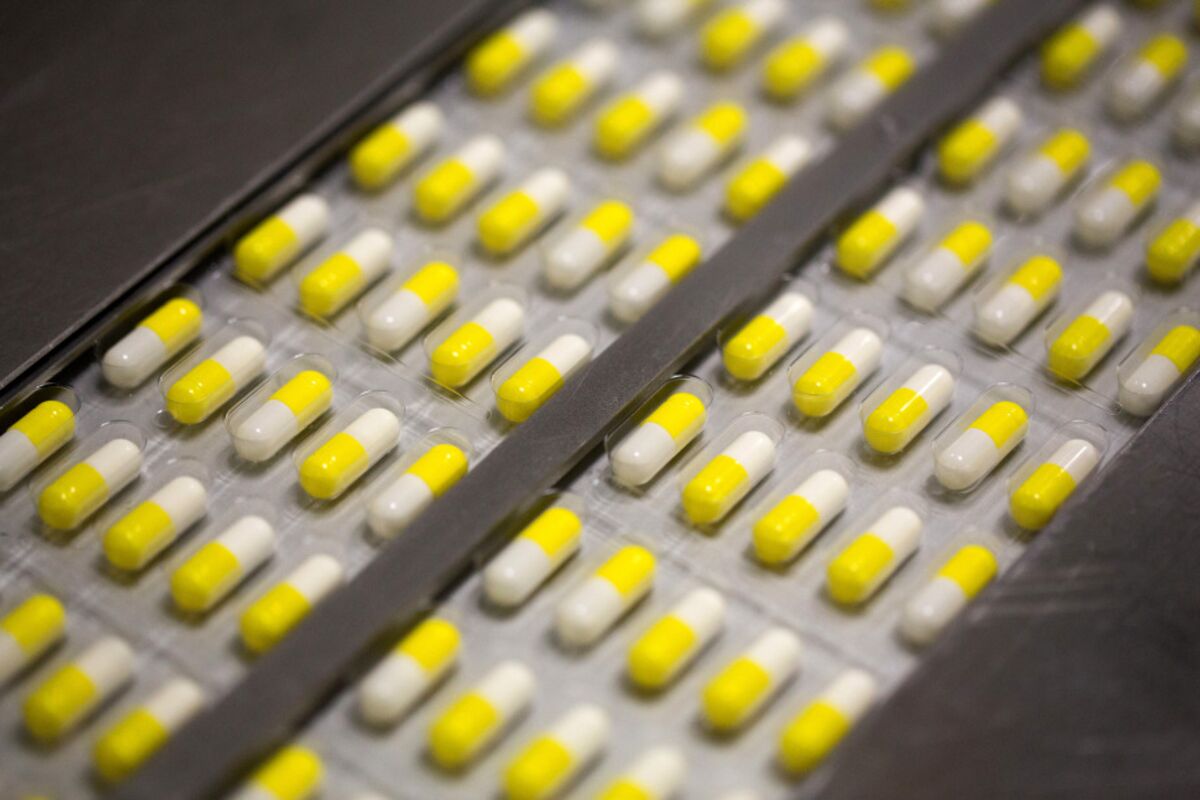 President Donald Trump may have given “Right to Try” a new lease on life.

President Donald Trump may have given “Right to Try” a new lease on life.

In his first State of the Union address Tuesday night, the president touted legislation known as Right to Try designed to make it easier for dying patients to get access to experimental medicines. The initiative, championed by Vice President Mike Pence when he was governor of Indiana, has been embraced by members of both parties. Yet it’s been stuck in limbo in the House of Representatives after unanimously passing the Senate in August.

Now Trump’s dramatic endorsement during his address -- he described terminally ill patients going from country to country to seek cures -- has buoyed the bill’s sponsors in the House. They are pushing the chamber’s leadership to hold a vote on the Senate version of the bill, according to an aide for Brian Fitzpatrick, a Pennsylvania Republican and one of the sponsors.

On Wednesday, Mo Brooks, a Republican from Alabama, called for a floor vote.

Before the State of the Union address, Pence had recently met with the chairman of the House Energy and Commerce Committee, Greg Walden, to determine how to move the initiative forward.

“This is a bipartisan issue all of Congress should be able to support,” said Alyssa Farah, a spokeswoman for the vice president. “It’s about restoring hope and giving terminally ill patients a fighting chance.”

On the surface, the initiative is a no-brainer. It allows patients with a life-threatening disease to use an experimental drug if they’ve exhausted all approved treatment options and can’t take part in a clinical trial. It exempts companies and physicians who supply the therapies from regulations that typically govern the approval and distribution of the medicines. Similar legislation has been enacted by the governors of 38 states across the U.S., from both political parties.

But the issue is more complicated than it sounds. Opponents say that there is an existing program in place, called compassionate use, that offers similar access to unapproved drugs. The Federal Drug Administration approves 99 percent of requests for compassionate use, making new legislation unnecessary, they say.

Critics including ethicists and drugmakers also point out that getting experimental medicines to one individual may slow the process needed to ensure it’s safe and effective for a broader group of patients. While someone dying might be willing to risk unintended side effects that could cause them more pain and suffering, the complications could delay approval of the drugs for others.

But for patients and advocacy groups who are fighting for Right to Try, a national law is needed, because it would remove barriers to get access to treatments.

The House Energy and Commerce Committee held a hearing last year and continues to discuss the topic with patients, members and advocates to support fair policies and full benefits of access to investigational drugs and therapies. While there is currently nothing scheduled, Chairman Walden will continue to work with the administration to get the reforms passed to benefit patients, according to his office.

“It is time for Congress to give these wonderful Americans the right to try," Trump said Tuesday night.

— With assistance by Anna Edney, and Margaret Talev