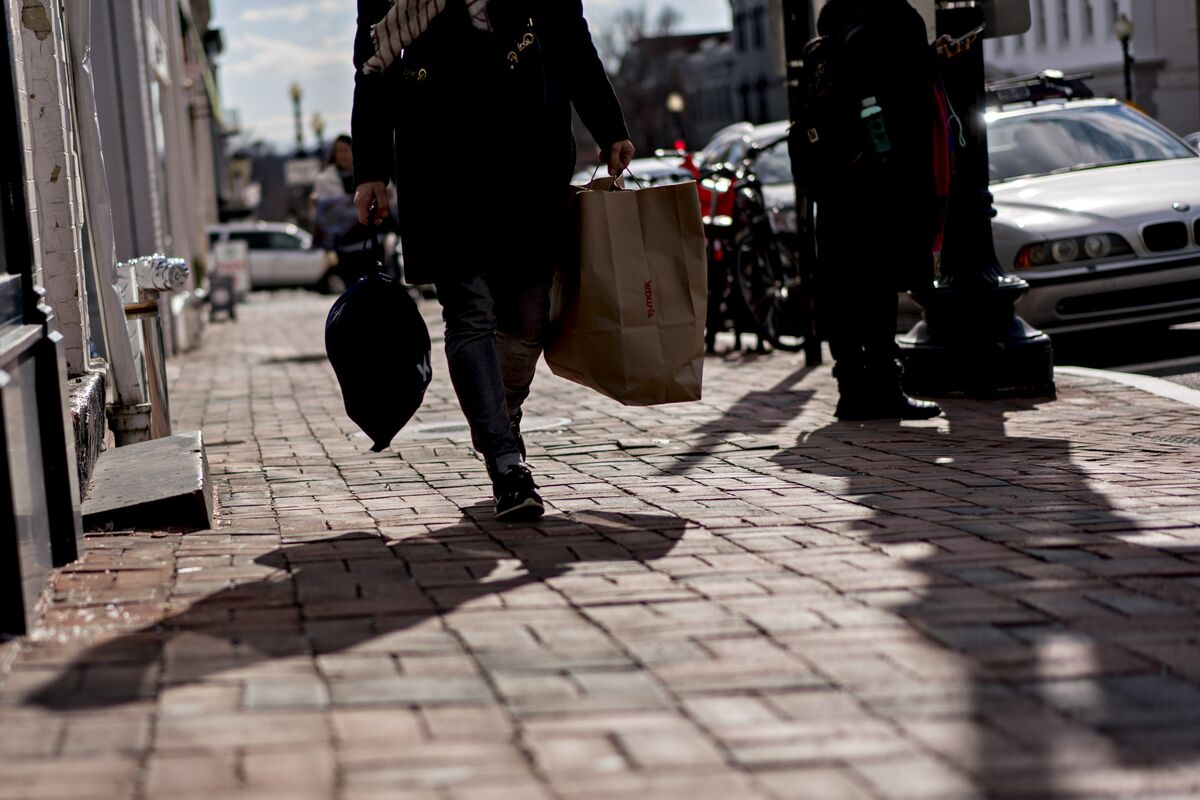 Wednesday’s report on the U.S. consumer price index will be the most closely watched in recent memory, with investors seeking to understand the recent plunge in the stock and bond markets. They’ll probably need to look beyond the main numbers for the full sto…

Wednesday’s report on the U.S. consumer price index will be the most closely watched in recent memory, with investors seeking to understand the recent plunge in the stock and bond markets. They’ll probably need to look beyond the main numbers for the full story.

The core CPI, which excludes food and energy, rose 1.7 percent in January from a year earlier, compared with 1.8 percent in December, according to the median projection of economists ahead of the Labor Department data. Viewed another way, though, inflation may be higher: A 0.2 percent monthly rise in the same index, as economists forecast, would result in a three-month annualized rate of 2.3 percent, according to analysts at Wells Fargo Securities. That would match the fastest pace since February 2017.

On top of that, any sign in the data that inflation is exceeding expectations could cause markets to flare up again, on concerns that it will spur a more aggressive pace of Federal Reserve tightening. Such fears helped drive the two main U.S. stock indexes into a correction last week, following a Feb. 2 report showing employee wages rose in January by the most since 2009, and a budget agreement in Congress that increases spending by $300 billion.

“Markets seem primed for inflation risk right now, and so because of that there may be a bigger response” to the monthly reading, said Sam Coffin, an economist at UBS Securities LLC. “The tension comes from the average hourly earnings, and to some extent policy announcements. If there’s an especially strong reaction to the data, that would be part of the thinking. But at the end of the day, one print doesn’t change one’s view of inflation.”

To find the real underlying story, and to figure out how to trade on it, investors will have to sift through several factors at play in January’s CPI, including the unexpected strength in some parts of the prior month’s figures; adjusting for the normal practice of companies raising prices at the start of the year; and changes to how some of the data are tracked.

Moreover, the expected cooling in the year-over-year number stems in part from the January 2017 figure being the highest of the year, at 2.3 percent.

Certain sectors that saw a robust pickup in December may settle back in January, including medical goods and cars, according to Bloomberg Economics. That could be balanced out, Wells Fargo Securities says, by another phenomenon: companies testing consumers’ ability to afford higher price tags at the start of the year, something not always weeded out with seasonal adjustments.

Adding further potential complications, the report will include methodology changes to a few categories. Smartphone prices will be adjusted to account for more rapid technological advancement, while the cost index for used cars and trucks will change from a three-month moving average to a single month price change.

Last week, the agency revised data for 2017, resulting in a 0.2 percent monthly increase in the core index for December, compared with a previously reported 0.3 percent.

The recent swings in the S&P 500 and Dow Jones Industrial Average, which both entered a correction last week, were prompted by fears of increasing borrowing costs as Treasury yields rose. Only six of 70 economists surveyed by Bloomberg predict a 0.3 percent monthly gain in January CPI, above the median. But readings in line with estimates won’t necessarily be cause for calm.

Given strong consumer demand, companies “have decent pricing power and are likely to pass these higher costs on through their prices,” ING chief international economist James Knightley said in a note. “So while there might be some respite for markets this week with a subdued inflation reading, it is unlikely to last."

— With assistance by Vince Golle