U.S. Probe of Huawei Adds to China Trade Tensions Ahead of Talks 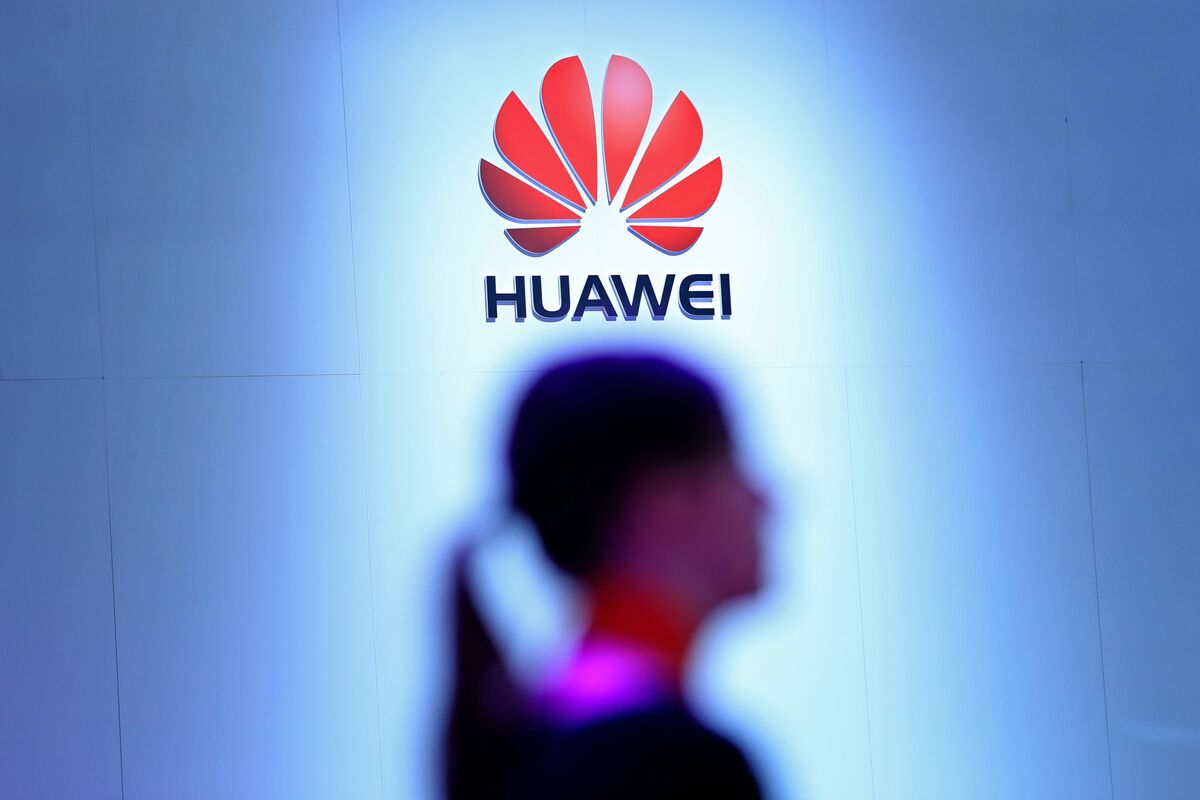 News of a broad U.S. investigation of Huawei Technologies Co. over possible Iran sanctions violations adds to the tension over trade as senior U.S. officials head to China in the coming days in hopes of a deal.

News of a broad U.S. investigation of Huawei Technologies Co. over possible Iran sanctions violations adds to the tension over trade as senior U.S. officials head to China in the coming days in hopes of a deal.

U.S. Treasury Secretary Steven Mnuchin, who’s expected to be accompanied by U.S. Trade Representative Robert Lighthizer, will be arriving in Beijing seeking an accord that would keep the U.S. from imposing tariffs on as much as $150 billion in Chinese imports. China has vowed to retaliate with duties on everything from U.S. soybeans to airplanes.

Agents from the Federal Bureau of Investigation, which is overseen by the U.S. Justice Department, have been looking into transactions by Huawei, China’s largest maker of telecommunications equipment, according to two people familiar with the investigation. They are joined by the Treasury Department’s Office of Foreign Assets Control, or OFAC, which enforces sanctions, and the Department of Commerce, which are also looking into the transactions of the Shenzhen, China-based mobile and telecommunications giant.

The Huawei criminal inquiry grew out of an earlier sanctions-violation probe that ultimately led to penalties against another Chinese technology company, ZTE Corp., according to one of the people.

Some Huawei suppliers in Asia fell Thursday after the news, with Chinasoft International Ltd. tumbling as much as 21 percent and Sunny Optical Technology Group Co. falling about 10 percent.

Glenn Schloss, a spokesman for Huawei in Shenzhen, declined to comment about the probes. The company has said it complies with all applicable laws and regulations where it operates, including U.S. export controls and sanctions laws and regulations, and that it “actively cooperates” with government agencies regarding its compliance.

A finding of wrongdoing by Huawei and a similar U.S. supplier export ban "would have wide ramifications on various suppliers on a larger scale than peer ZTE, in our view," according to Bloomberg Intelligence technology analysts Woo Jin Ho and Anand Srinivasan. "Chip suppliers such as Skyworks and Qorvo, each with about 10 percent sales exposure to Huawei, would be affected. Optical suppliers including NeoPhotonics, Oclaro and Lumentum may also be exposed."

Huawei Technologies’ $500 million of 2027 notes fell 1.3 cents on the dollar to a record low of 93 cents as of early afternoon in Hong Kong, according to Bloomberg-compiled prices.

A QuickTake explainer on Huawei

On Wednesday, the company dropped a planned dollar-denominated bond sale and delayed pricing a European offering.

The Commerce Department in 2016 issued an administrative subpoena aimed at Huawei seeking information about whether it was sending U.S. technology to rogue nations including Syria, Iran and North Korea.

Internal ZTE documents posted on the Commerce Department website cited a rival, referred to only as “F7,” as also violating U.S. export controls in sales of equipment to Iran.

A group of Republican lawmakers pushed the Trump administration last April to investigate and identify F7, citing news reports that have highlighted the similarities between the company described in the documents and Huawei. The FBI and OFAC investigations into Huawei have been going on since at least early 2017, according to one of the people with knowledge of the probes, who asked not to be identified because he isn’t authorized to speak about the matter.

A spokesman for the Justice Department declined to comment.

Separately, the U.S. Federal Communications Commission voted unanimously last week to ban federal funds from being used to purchase networking gear from companies determined to be a national security risk, dealing another blow to ZTE and Huawei. The measure has yet to be finalized. FCC Chairman Ajit Pai cited the risk of “hidden ‘back doors’ to our networks in routers, switches and other equipment” that could “allow hostile foreign powers to inject viruses and other malware.”

“We pose no security threat in any country,” he said. “U.S. authorities should not base government decisions on speculation or rumor. In 30 years, not a single operator has experienced a security issue with our equipment.”

Huawei was founded in 1988 by former Chinese army engineer Ren Zhengfei, leading to congressional concerns over Chinese military and government influence at the company. In addition to producing networking gear and other electronics, it was the globe’s No. 3 smartphone seller last year behind Samsung Electronics Co. and Apple Inc.

Huawei maintains research and development facilities in Texas, New Jersey, California and four other U.S. states, all of which provide technology for Huawei’s global operations.

Despite the setbacks, Huawei said last month that 2017 net income rose 28 percent and that growth in markets from the Middle East to Africa have it targeting record sales of $102.2 billion this year.

— With assistance by Greg Farrell, Beth Thomas, and Lianting Tu