US Market premarket 6:12 AM 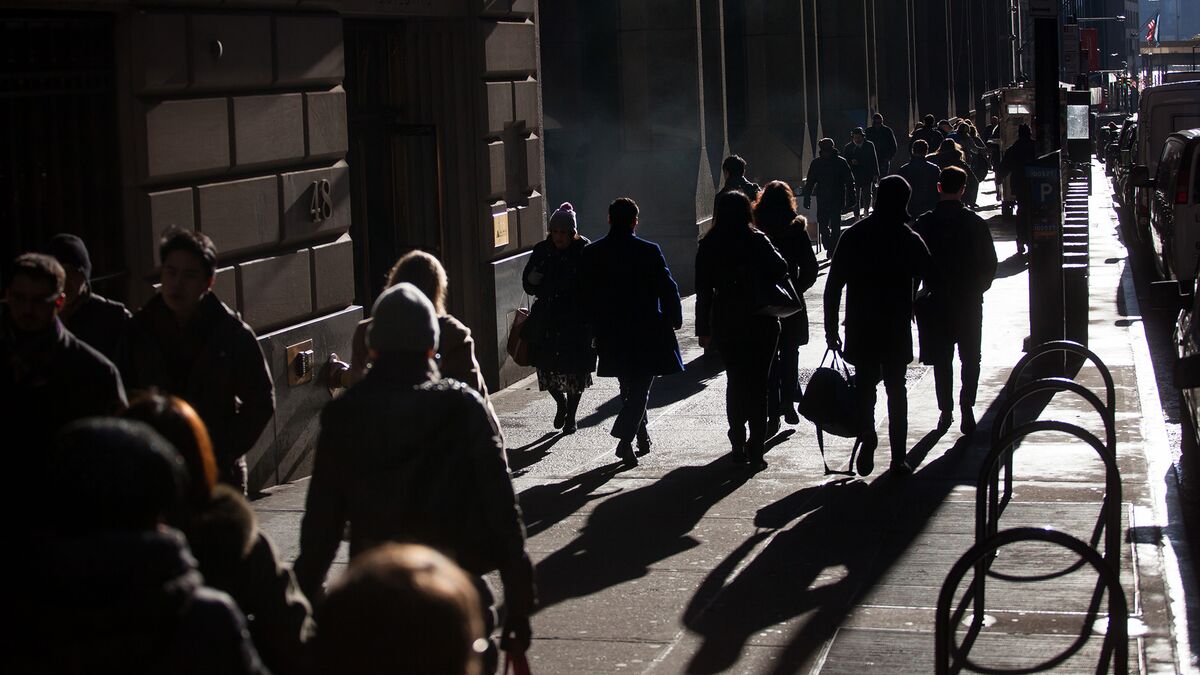 Wall Street bankers gorged on fees from HNA Group Co. as they helped the debt-laden Chinese conglomerate clinch $55 billion of acquisitions around the world. They’re set for another bonanza as the company offloads some of those same purchases to stave off a l…

Wall Street bankers gorged on fees from HNA Group Co. as they helped the debt-laden Chinese conglomerate clinch $55 billion of acquisitions around the world. They’re set for another bonanza as the company offloads some of those same purchases to stave off a liquidity crisis.

HNA doled out as much as $200 million in advisory fees during a three-year investment spree, according to Freeman & Co. Now strapped for cash and facing pressure from creditors, the Chinese company is planning to sell about $16 billion of assets in the first half, people familiar with the matter said last month.

“Banks will continue to pitch them given the advisory fees,” said Justin Tang, head of Asian research at United First Partners, a special situations investment and advisory group. “A good investment banker who can maximize sale prices will earn his seat around the table.”

Read more: What’s on the Block in China’s Potential Sale of the Century?

HNA and its affiliates have worked with more than two dozen financial advisers since the start of 2015 as the group’s investments in companies including Hilton Worldwide Holdings Inc. and Deutsche Bank AG turned it into a symbol of China’s overseas ambitions.

Its largesse has benefited firms of all stripes, from global giants like Morgan Stanley to boutiques including Rothschild. The serial acquirer also hired players from its home market, including China International Capital Corp., and at least two firms in which HNA itself owned a stake.

On top of advisory fees, some banks won business from HNA by providing financing structures that limited the company’s cash outlays for acquisitions. During the buying binge, HNA announced a deal every two weeks on average.

The conglomerate worked with UBS Group AG more often than any other bank, according to data compiled by Bloomberg. The Swiss firm advised on or helped finance at least nine acquisitions totaling more than $26.3 billion, including stakes in an airline catering provider and Brazil’s third-largest carrier.

JPMorgan was involved in at least six transactions worth a combined $25.8 billion, while Barclays had a role in four HNA acquisitions valued at $16.8 billion, the Bloomberg-compiled data show. Morgan Stanley worked with businesses controlled by HNA on two deals totaling $14.5 billion, and Deutsche Bank helped arrange debt backing two purchases worth a combined $8.7 billion, according to the data.

Representatives for HNA, Barclays and CICC didn’t immediately respond to requests for comment. Deutsche Bank, JPMorgan, Morgan Stanley and UBS declined to comment, while a representative for Rothschild had no immediate comment.

Some advisers have distanced themselves from HNA as scrutiny of the company at home and abroad has intensified. Bank of America Corp.’s dealmakers are steering clear of advisory and financing work for the group because they are unable to get internal approvals, people with knowledge of the matter said in July.

HSBC Holdings Plc also told its bankers to stop pursuing HNA business due to concerns over its heavy debt load, people with knowledge of the matter said in December. Morgan Stanley avoids advising HNA at the parent company level, and even internal compliance teams at UBS have begun asking more questions about dealings with the company, Bloomberg has reported.

For those who still want HNA’s business, there will be plenty of opportunities. Chief Executive Officer Adam Tan said in November that the conglomerate is considering selling holdings in industries facing Chinese government restrictions. That followed an official clampdown on outbound acquisitions that ensnared several privately-owned Chinese conglomerates, including HNA and Dalian Wanda Group Co. Several listed HNA units have since halted their shares, pending restructuring announcements.

The Chinese company is marketing $4 billion of U.S. commercial properties and has approached brokers about a possible sale of two London office towers, people with knowledge of the matter said. In January, HNA offloaded its stake in shipping company Dorian LPG Ltd. and flipped a Sydney building to Blackstone. It’s also planning to sell a minority stake in a Chinese brokerage.

The company may have to accept what suitors offer because it’s under pressure to raise funds, according to United First’s Tang. That’s good news for bankers, even if it means HNA will take a hit on pricing.

— With assistance by Vinicy Chan, Crystal Tse, and Prudence Ho