US Market premarket 4:17 AM 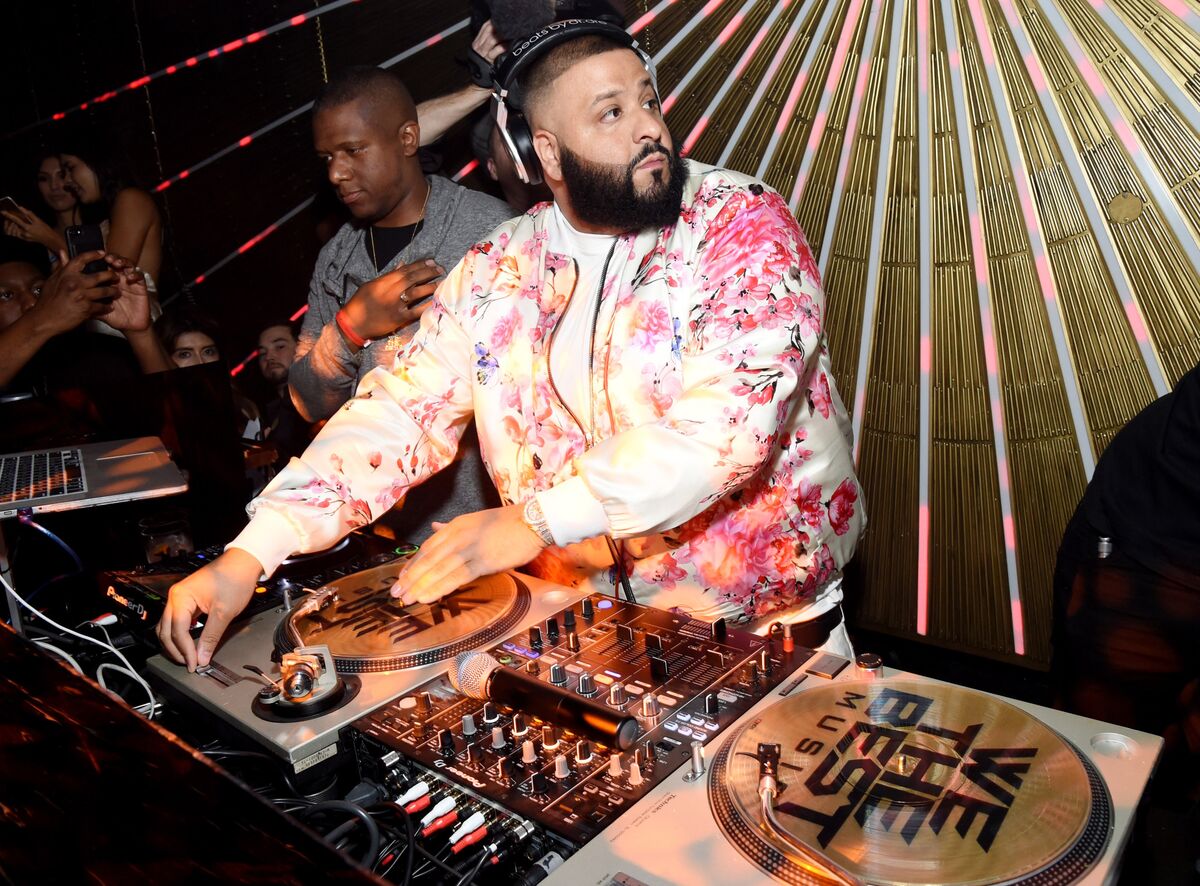 The weight-loss company has enlisted DJ Khaled as a “social-media ambassador,” a move that helped send the shares up as much as 7.3 percent on Monday.

The music producer, who has nearly 4 million followers on Twitter, tweeted that he was “down 20 pounds and ready for more” using the hashtag “WWFreestyle,” which is associated with the company’s new advertising campaign. The first few months of the year, when many Americans resolve to lose weight, is a key period for diet companies.

Weight Watchers has mounted a comeback since Oprah Winfrey took a stake in the company and agreed to pitch the brand in 2015. The shares surged 287 percent in 2017, the first time in six years that they posted an annual gain. Winfrey’s tweets about weight loss have sent the shares flying in recent years, and her presence in the company’s ads is credited with helped to drive subscriber growth after years of declines.

Winfrey is featured in ads touting the “Freestyle” campaign, which is designed to give users more flexibility about what they can eat. And Khaled also is promoting the campaign on Instagram, where he has 8.9 million followers.