US Market premarket 5:49 AM 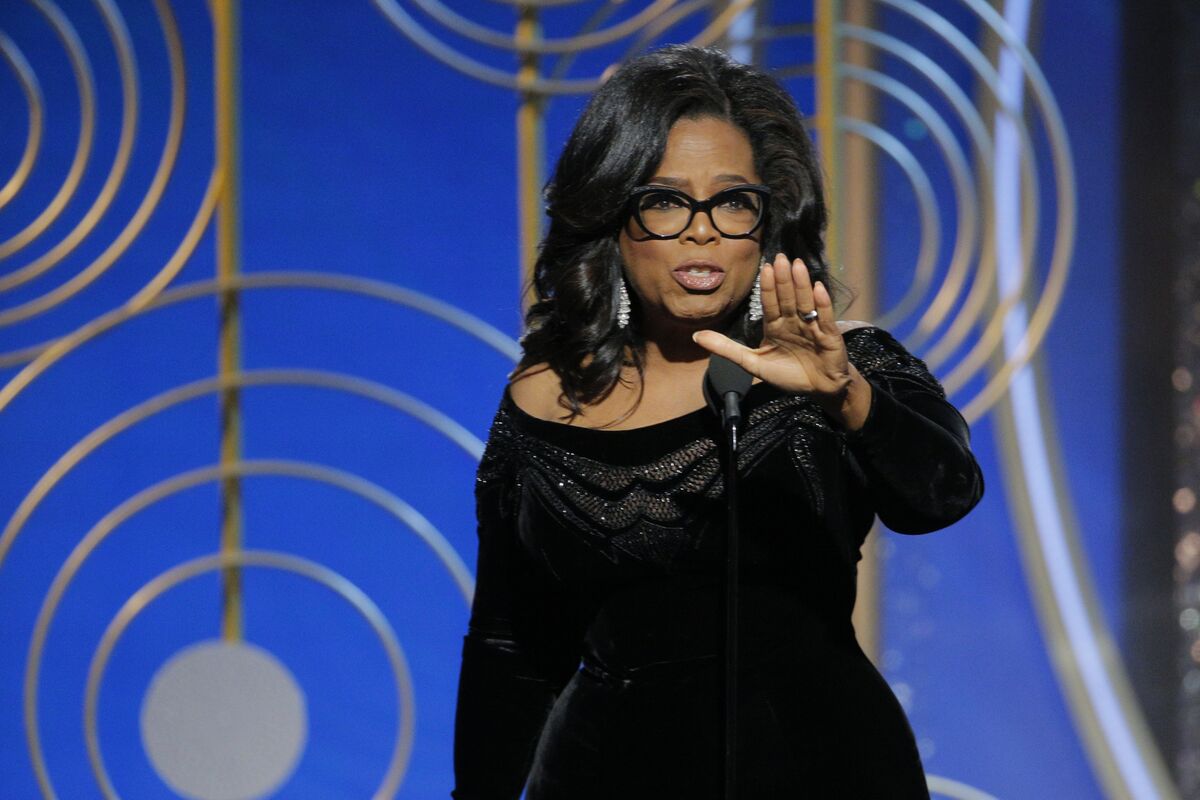 Shares of the weight-loss company slipped as much as 7.3 percent on Thursday -- the most in almost a month -- after Winfrey told InStyle magazine that she doesn’t “have the DNA” to seek the White House.

Weight Watchers shares have surged since Winfrey bought a stake and agreed to pitch the brand in 2015. They gained more than 12 percent on Jan. 8 after a well-received speech at the Golden Globes fueled speculation that she would run for president.

It’s not clear why a presidential bid would necessarily help Weight Watchers, but Winfrey’s sky-high profile is credited with bringing new customers to the business. A single tweet from the media mogul has been enough to send shares of the weight-loss company climbing.

With Winfrey’s interview throwing cold water on the White House idea, Weight Watchers shares dropped to as low as $62.40. They had advanced more than 50 percent this year, after nearly quadrupling in 2017 on the strength of subscriber gains and the marketing buzz generated by Winfrey.