Women Are Winning in Bond Funds. Why Aren’t There More of Them? 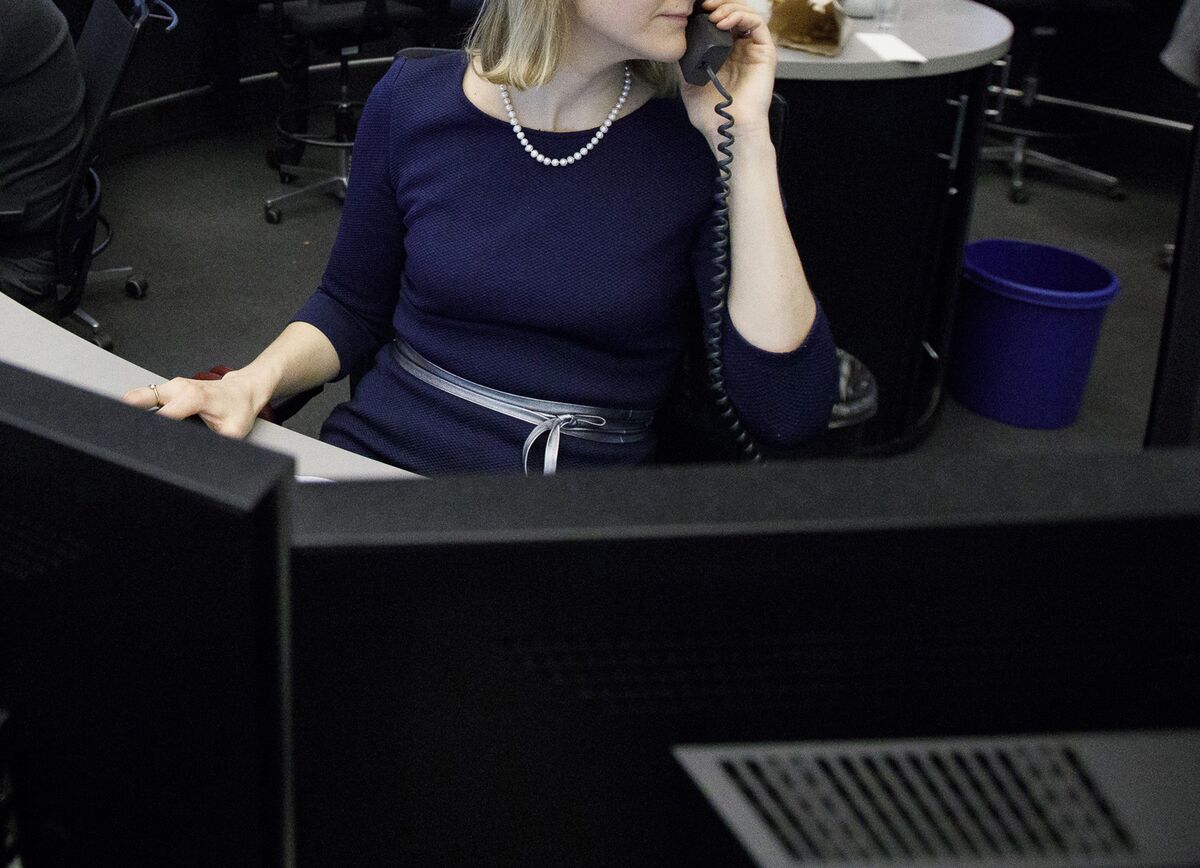 Fixed-income mutual funds run by women have outperformed funds run by men since 2003, so you’d think the number of them would be rising.

Fixed-income mutual funds run by women have outperformed funds run by men since 2003, so you’d think the number of them would be rising.

But the opposite is true: Only 14 U.S. debt funds were managed exclusively by women as of September 2017, compared with 47 in 2004, according to Morningstar Inc. And the share of women overseeing bond or equity assets has stalled at about one in 10 since 2015.

That’s partly because it can take years to win a management role; and strong, confident women who entered the business several decades ago weren’t always welcomed, say some female fund managers. That dynamic combines with a shortfall of prospects entering the field, given what some see as insufficient college-recruitment initiatives and public role models.

“There is still a view that it’s a bit of the ‘Wolf of Wall Street’ industry,” said Marie Chandoha, president and chief executive officer of Charles Schwab Investment Management. “Also there’s a misconception of women thinking they have to be a super quant to be in portfolio management. That may dissuade some from even considering” these jobs.

Data show that if women can buck the trends, investors will win. During the past 15 years, actively managed fixed-income funds run by women outperformed the average returns of their respective sector category by 0.35 percent annually, according to a new study by Morningstar Inc. This compares with 0.16 percent for mixed-gender teams and 0.08 percent for male-only teams.

“Women are in tune with a good deal of what is going on in the economy,” said Elaine Stokes, a portfolio manager at Loomis Sayles & Co. with three decades of experience. “The more diversity of thought you have, the more you can see in the market and the better you will perform. We’ve proven it.”

In 2015, an all-female research team at Morningstar mined data from the thousands of equity and fixed-income funds it tracks and found that less than 10 percent of U.S. managers were women. Their latest report indicates the share is about the same now. Nearly all the new jobs created since 2015 have gone to men, according to Laura Pavlenko Lutton, Morningstar’s manager research practice leader for North America.

For equity funds, the Morningstar report found that female managers’ performance was slightly worse than men’s. Overall, the insights from both asset classes led the report’s authors, Madison Sargis and Kathryn Wing, to conclude that “the low participation rate of women in the industry is not justified by performance.”

This black and white litmus test of success should be a draw for women, as it was for Mary Ellen Stanek, chief investment officer at Baird Funds, the institutional fixed-income investment-management division of Baird.

“Asset management is so objectively measured, harshly so,” she said. “Every single day we get a report card, so it’s hard to ignore if you can put those numbers up. That’s one of the great ironies” of the small share of women in the field.

The mission of Girls Who Invest is to help vanquish that irony. The goals for the organization, headed by former North Carolina Treasurer Janet Cowell, include having women manage 30 percent of the world’s investable capital by 2030.

“There have to be multiple avenues to get to that aggressive number,” Cowell said; one is to increase the pipeline of female prospects.

Stokes -- along with contemporaries including Chandoha, Stanek and Gemma Wright-Casparius, who leads four of the 14 women-run debt funds as senior portfolio manager at Vanguard Group Inc. -- succeeded with a mix of grit and a willingness to jump into new, less-established areas.

“Everyone seems to want to turn the dial pretty hard” to change the industry, so hopefully it won’t be so tough for women entering the business, Wright-Casparius said.

Anne Walsh, chief investment officer for fixed income at Guggenheim Partners’ asset management unit, says she fell into the field only by chance, as she didn’t have any exposure to it during undergraduate studies in accounting at Auburn University. Her first job was in Alabama’s public-pension unit, where she learned about all aspects of money management as part of its role in running the state’s retirement plans.

A tenacious work ethnic stoked by her father’s military background and the added educational clout of an MBA, law degree and the CFA designation helped Walsh succeed. And it makes perfect sense to her why fixed-income portfolios with women managers are outperforming.

Women “approach risk differently than men, and it resonates well within fixed-income asset management,” Walsh said. “So a female-led team, or one with female participation in it, tends to balance that risk-taking element fairly well.”